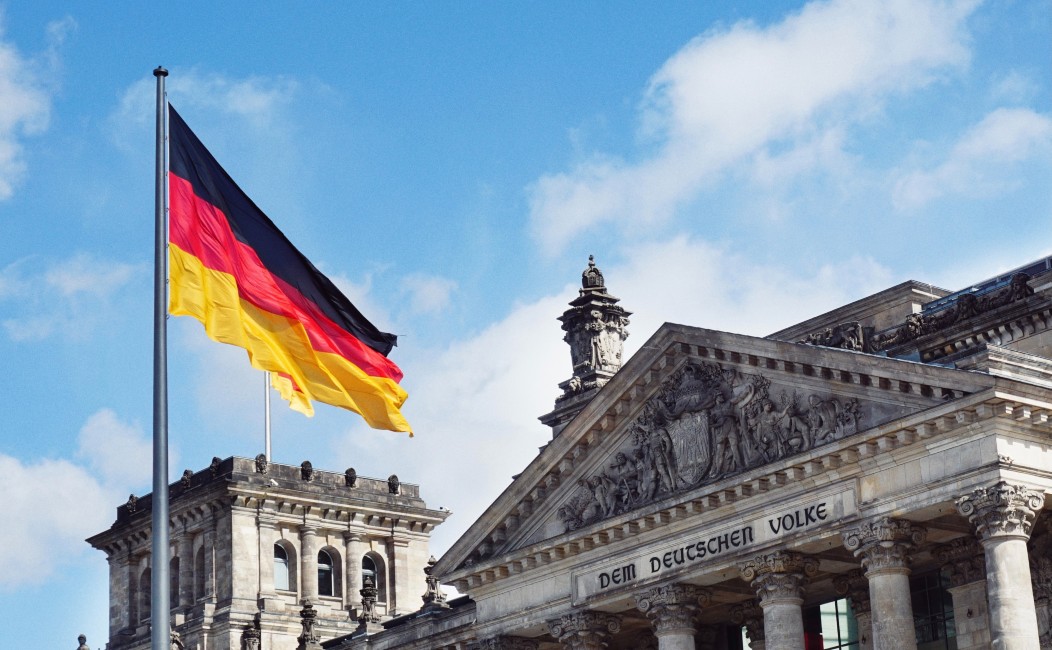 The support of voice translator software applications makes it easier for you to translate subtitles in videos. From there, content creators will also save a lot of time and effort in translating. Nowadays a lot of people search for information related to the best German accent voice generator software. The knowledge given below will definitely be extremely helpful for you.

When synthesizing the most useful German accent voice generator software, people often think of Hei.io. This software is now becoming more and more popular and trusted by many people, especially for content creators.

Hei.io is strongly invested and developed to bring the best translation solutions to users, including the German accent voice generator. The voice produced is also highly accurate, the sound is easy to hear like a native speaker. The language is interpreted by highly qualified people, not mechanically like some other software. The way it works is also simple and easy on all operations.

In addition to German, Hei.io also has the ability to perform voice generation in more than 70 languages ​​from many different countries. You just need to give your needs, this application will do it immediately.

Google Translate is a translation support software, a "search tycoon" that solves all language problems in the world. It supports comprehensive translation up to 103 world languages, offline support for 52 languages ​​that are so familiar to many users including a German accent voice generator. Almost everyone knows how to use this application on computers and phones.

This application also has the ability to translate content directly through the camera. That is, when you come across a sign, banner with foreign language content, just open the application and scan the camera, everything will be quickly translated by Google Translate software.

The language barrier is the main reason why it is difficult for you to communicate ideas to people. With Translate Voice helps you easily "relieve" this arduous problem with good voice translation software used by many people.

Users can say a word or a paragraph immediately the application recognizes and translates immediately. The software will help people around to understand you in the fastest and most accurate way. Just install the application on your device, you can easily communicate with many different languages. All language barriers will be removed, your trip abroad will become easy and convenient.

Above are some German accent voice generator software to help you easily make multilingual videos. Voice translation software will support users in language issues, solving all barriers. It's also easier for content creators to create video voice overs in multiple languages. That can save a lot of time and effort in the video making process. With just simple steps of downloading and using the language application, communication has become much easier and more convenient. Hope the above sharing has brought you more great choices.